“Come Inside the Fences and Experience Bowman”: BowmanFest 2022 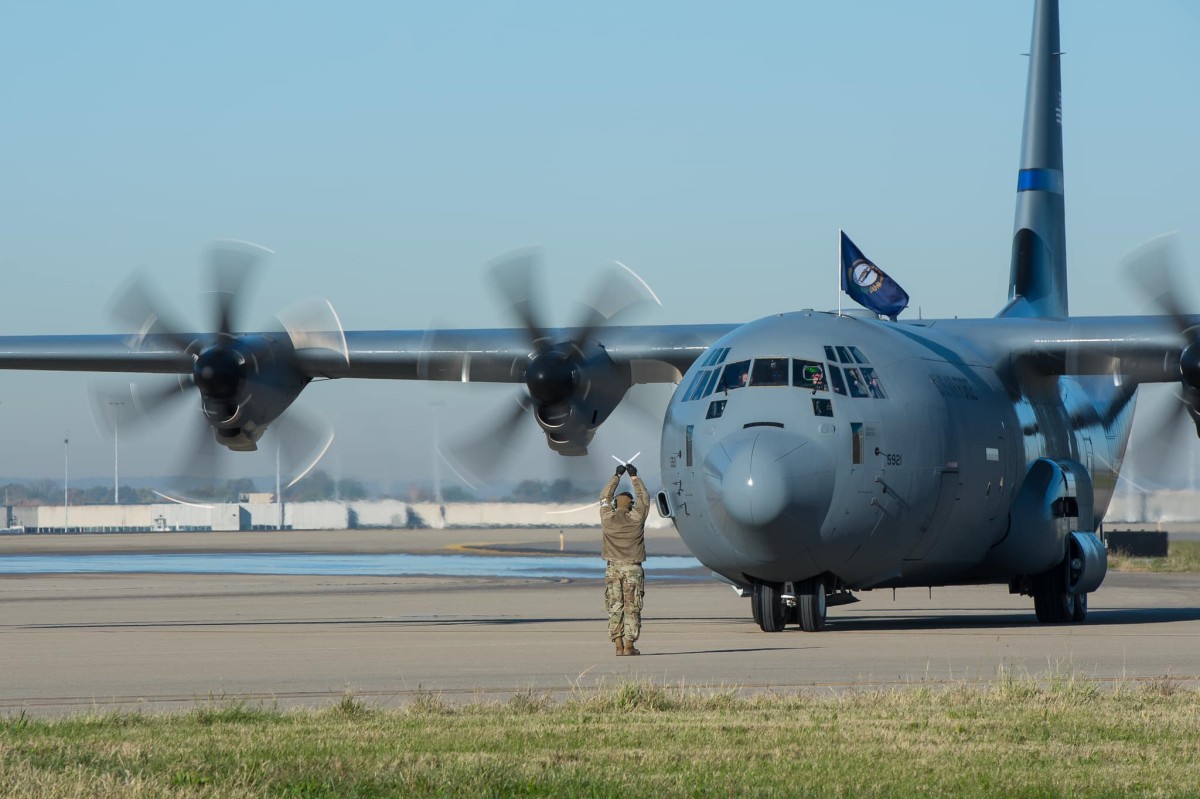 Hey, y’all! Are you gearing up for BowmanFest 2022? The event is held on October 1st and 2nd and is extra special this year, as it is celebrating Bowman Field’s 100th anniversary! I recently had the chance to sit down with Pat MacDonald, who serves as the event organizer of BowmanFest – a Louisville event that you will not want to miss!

You can order tickets here.

Q: For those unfamiliar with BowmanFest, tell them about the festival’s significance.

A: Historic Bowman Field is an aviation, architectural, and civic treasure in Louisville, KY. To celebrate and promote this wonderful community resource, the Bowman Field Foundation presents the 5th Annual BowmanBowmanFestFest. Once again, this two-day event will feature rare vintage aircraft and warplanes from all over the United States, military vehicles and equipment, and more planes than before. Examples of planes include the return of the C130, Black Hawk Helicopter, RV8, B25, TBM Avenger, Air Cam, plus the Stearman, AT6, and the 1920 Curtiss Jenny on the compass rose. Bowman Field is also the home to one of only two remaining air-directional Tetrahedrons. The festival kicks off with the return of the IPA 5K on the Runway presented by the Independent Pilots Association (IPA), benefiting Kosair Charities. For those running or walking the 5K, this is a unique opportunity to race across the Runway, all for a great cause.

Some other notable highlights:

Q: Tell me a little about the history of Bowman Field.

A: Bowman Field, established in 1920, has the distinction of being one of the longest continuously operating towered airports in the United States. Bowman Field is situated on 426 acres adjacent to Seneca Park with three buildings on the National Register of historic places, including the art deco Administration Building built in 1929/1936, designed by local architect William Arrasmith.

Bowman Field has played a pivotal role in American aviation from the dawn of controlled flight. During the ’30s, Bowman Field was a major military airfield critical to the training of D-Day preparations. The Army Air Corps utilized the famous Douglass C-47 (modern-day DC3) to train Waco glider pilots in preparation for the liberation of axis-controlled Europe. It also is the home of the Army Flight nurse program. At the time, the Army needed to treat battlefield casualties quickly and efficiently. Bowman Flight nurse program trained thousands of nurses to fly into the battlefield and treat the service members while flying them to safety. This was unheard of at the time. The program was so successful that the present-day military uses its model to treat those wounded in combat.

Post WW2, Bowman became one of the busiest airports in the world. Commercial and general aviation expanded rapidly. Utilizing its six runways, Bowman was the crossroads for many aircraft flying across the country. Bowman is experiencing yet another renaissance by expanding two world-class operations, Central American Airways (Est. 1937) and FBO Louisville Executive Aviation. Both operators will provide some of the most modern aviation services available for the next 100 years. Maintenance, private charter, flight training, and ground services will ensure they provide safe, trusted services for years to come.

Q: Why do you love BowmanFest so much?

“I grew up right across the street from Bowman and used to climb the fence and wander around all day…experiencing aviation from a pilot and crew perspective. ”

Since 9/11, airports worldwide have been secured w/ taller fences and stronger locks. Future pilots need to see, touch, and smell today’s planes. They need to “come inside those fences,” interact w/ the crews, climb around the aircraft, and experience aviation firsthand. We started BowmanFest to do just that.

BowmanFest has something for everyone: Get up close and walk through a C130 military plane. Enjoy the sites of historic aircraft on display, Warbirds, military planes, vehicles, helicopters, and a vintage car show. Rides will be available in various airplanes and helicopters for an additional purchase. BowmanFest also offers local food trucks, a bar featuring Green River Bourbon, Bouncy Houses for the little ones, and family fun!

A: New for this year, we have an exciting addition to the event programming, including a CAT3 Airbox for guests to look up into the sky and see an Aerobatic Air Show with Kentucky’s own Air National Guard’s tactical division paratroopers for the opening ceremony. It is pretty exciting to have another airshow in the area at this level, with pilots participating from around the country. Louisville’s Thunder Over Louisville is rated a CAT1 Airshow. “Smoke on Aviation” is a group of formation flyers that will also be streaking the sky with white smoke during their performance. We pray the weather cooperates to have this incredible display of static aircraft and to be able to look up to the sky and see what they can do! It should create many memories for families from young to old that experience BowmanFest.

Q: If there’s one thing you want an attendee to know about BowmanFest, what is it?

A: While Bowman is one of many airports all over the country, opening the gates and welcoming the community truly gives guests a RARE opportunity to experience aviation in all facets. We are so excited to have BowmanFest back again after a two-year hiatus. We look forward to guests being able to come inside the fences, look up into the sky and watch an aerobatic airshow, plus experience the sights and sounds of our rich aviation and military history.

Q: When is the festival happening?

Q: Where can you purchase tickets?

5 and under are FREE