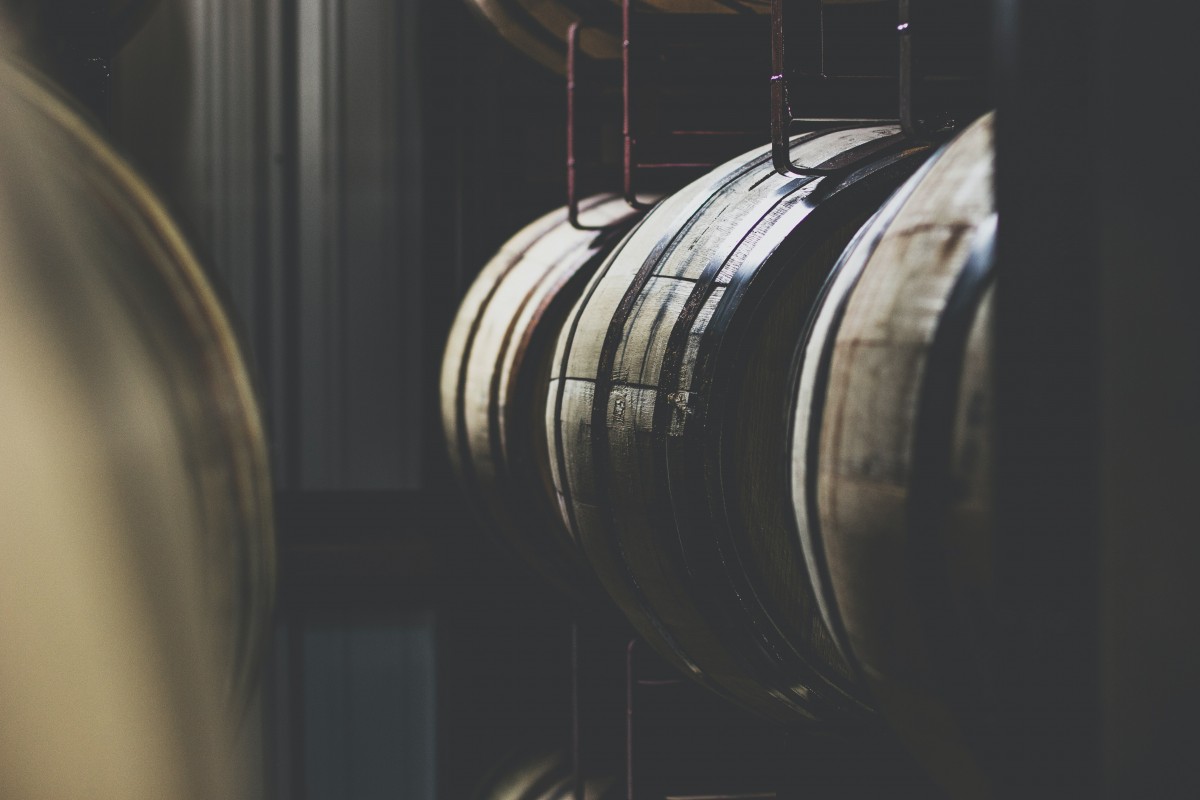 How many Bourbon Barrels Are Aging In KY? The Kentucky Distillers’ Association (KDA) recently announced that for the first time in the modern era of American whiskey, Kentucky has 10 million barrels of bourbon aging in distillery warehouses across the Commonwealth. Seriously — how insane is that, y’all? That’s more than double the Kentucky population of humans!

Kentucky’s legendary distilling industry also set new production records for the number of Bourbon barrels filled in a single year – nearly 2.5 million – and for the total number of all aging barrels including other spirits such as brandy, at nearly 11 million. These numbers are for calendar year 2020.

“Kentucky’s signature Bourbon industry continues to invest in our Commonwealth at unprecedented levels, despite global pandemic disruptions, exorbitant taxes and ongoing trade wars,” said Eric Gregory, President of the Kentucky Distillers’ Association. “This is truly a historic and landmark record.” But that milestone comes with a cost, Gregory said.

Distillers will pay a record $33 million in aging barrel taxes in 2021. Kentucky remains the only place in the world that taxes aging barrels of spirits as part of the production process, a discriminatory tax that hampers growth and jeopardizes the state’s ability to attract new distillers.

Barrel taxes have catapulted 140% in the last 10 years alone, Gregory said. “The Bourbon industry is investing more than $5 billion in this state to increase production, build innovative tourism centers and create thousands of new jobs,” he said. “But punitive barrel taxes are punishing this growth and harming our chances to land new distilleries.

“It’s time for the legislature to take action and make barrel taxes refundable or transferable, which will further incentivize distilling investment in the Commonwealth. Kentucky should not have a tax structure that penalizes growth and investment on any manufacturer.”

The new production numbers are based on inventories reported as of Jan. 1, 2021, submitted to the Kentucky Department of Revenue for tax purposes and includes all distilling companies in Kentucky, the vast majority of which are KDA member distilleries.

The previous records for all three categories were set in calendar year 2019 and reported on Jan. 1, 2020.
The Kentucky Bourbon revolution has seen tremendous growth since the turn of the century. Production has skyrocketed 436% since 1999. The state’s aging bourbon inventory has increased 200% during that time while the total number of all barrels has nearly tripled.

The tax-assessed value of all aging barrels is now $4.4 billion, the first time it has surpassed the $4 billion mark and a staggering $589 million increase over the previous year.

And it could get worse – the E.U. tariff on American whiskey is set to double to 50% on Dec. 1.
The KDA recently joined a coalition of 50 trade associations representing the entire three-tier chain of the U.S. alcohol industry in a letter to Secretary of Commerce Gina Raimondo and Trade Ambassador Katherine Tai urging the Biden administration to secure the suspension of tariffs on American whiskey.

The KDA is a non-profit trade association founded in 1880 to promote, protect and elevate Kentucky’s signature Bourbon and distilled spirits industry. Visit www.kybourbon.com and www.kybourbontrail.com to learn more.