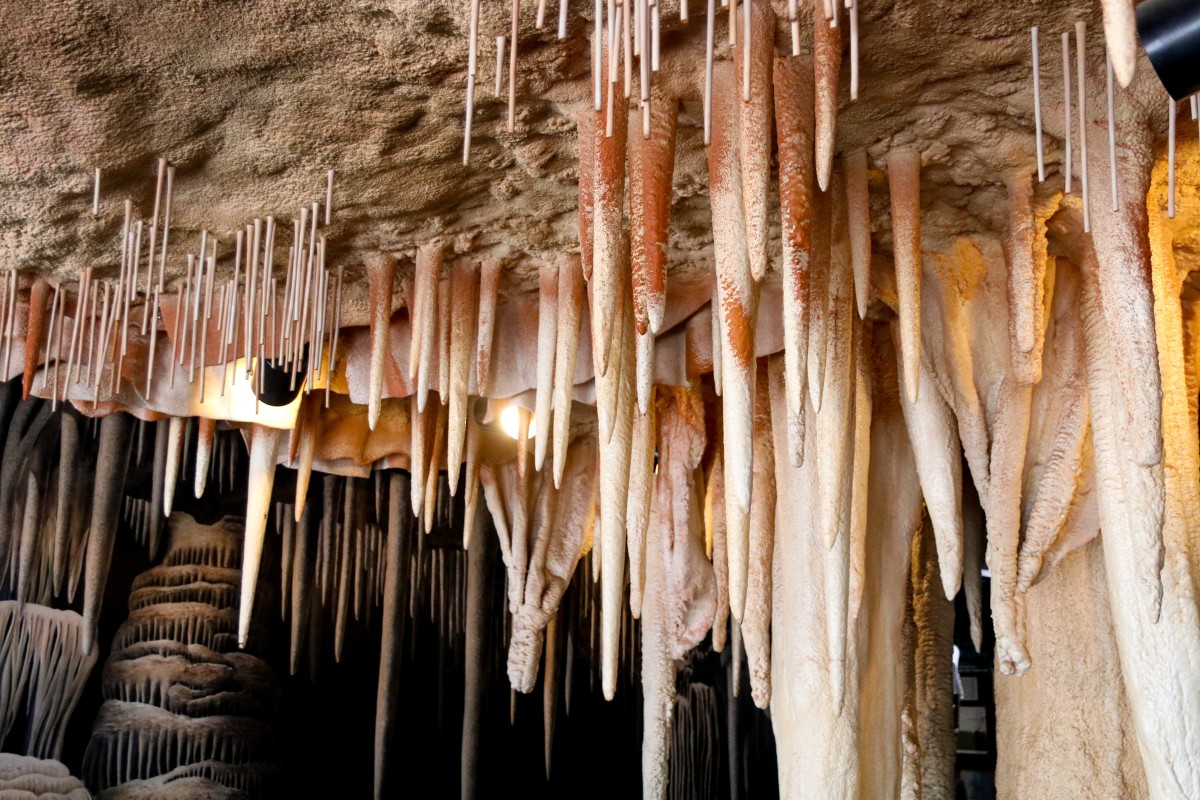 Hey, y’all! Caves, Lakes, and Corvettes are three of the signature offerings in the Commonwealth of Kentucky. If you’re wanting to experience the region, there’s no better starting point than Hart County (home to the world-famous Hidden River Cave, Mammoth Onyx Cave, and one of the counties that Mammoth Cave runs through). While you’ll want to descend into the caves while there, the American Cave Museum is also to not be missed. Be sure to add it to your itinerary!

This post is in partnership with Horse Cave/Hart County Tourist Commission. Thank you all for supporting those that make Notable Kentucky possible. All opinions expressed are my own.

No visit to Kentucky Cave Country is complete without an in-depth look at the fascinating world of caves. The American Cave Museum provides fun, educational, and informative exhibits that help visitors from around the world discover the history and understand the science behind America’s natural caverns. The American Cave Museum is the only museum devoted solely to caves in the United States; an experience that’s only to be had in Hart County!

What You’ll Learn About In The Museum

The Many Uses of Caves

The Early History of Mammoth Cave, the Cave Wars, and Floyd Collins

Accessibility: The American Cave Museum and the Hidden River Cave sinkhole are handicap accessible. However, the descent into the cave travels down approximately 230 stairs to a landing. There are additional stairs to the bridge and up into Sunset Dome.

Hidden River Cave is an 8-mile labyrinth dissolved by a subterranean river flowing beneath the historic small town of Horse Cave. In 1867, famed naturalist John Muir called this cave “a noble gateway to the birthplace of springs and fountains and the dark treasures of the mineral kingdom.” You might also recognize it from the Discovery Channel Series “Dirty Jobs”! Offerings include:

Hart County, located in South Central Kentucky, lies predominately within the central portion of the Pennyroyal region of the state. Nolin River forms the western boundary of the county and the Green River winds through the center. Hart County contains five of Kentucky’s ten largest springs, including Gorin Mill Spring, the largest in the state. Further, they are home to world-famous Hidden River Cave, part of Mammoth Cave National Park, Kentucky Down Under, and an award-winning trail system.

An Interview With MK Hennigan